Our dogs will not be placed for adoption until we have had sufficient time to get to know them and understand their personality, temperament and observe any health or behavioral issues that require attention. All dogs, prior to being profiled for … END_OF_DOCUMENT_TOKEN_TO_BE_REPLACED

Saxon had his remaining teeth removed today (he didn’t have many and they were loose and infected. Once his mouth has healed - he’ll feel much better. He also had his liver and spleen reviewed on ultrasound and both looked good! He’s lost some weight - so the next focus is to try and have him regain the weight loss and a little more! #hopespringseternal🐶 #welovefostercarers👨‍👩‍👧‍👦 #laurenceslodge🏠 #saxon🤍 ... See MoreSee Less

You guys are angel's... I have a soft spot for Saxon... he's adorable lots of cuddles xx

Such a gorgeous little pup, so grateful he’s in such good hands xx

He'll feel much better once his gums heal xx

Laratinga Wetlands - one of our favourite places to walk. #Laratinga🦆🦉🦅 ... See MoreSee Less

Sherree Golowit Matt Lavista next time your up at Mt Barker you should check this place out. Looks beautiful ☺

Saxon had a bath 🛁 and groom today with Judith of Dirty Dawgs and Pampered Pussycats Mobile Pet Services. She started work earlier just to fit our little champ in and has donated his groom to us - which is AMAZING! He feels so much better too - as he’s had the hair under his feet pads clipped making it much easier for him to walk. He’s off for another vet visit tomorrow to have his teeth done and an ultrasound on his liver. #hopespringseternal🐶 #welovefostercarers👨‍👩‍👧‍👦 #laurenceslodge🏠 #saxon🤍 ... See MoreSee Less

Thank you so much Judith for looking after Saxon so well. He has been perkier all day and walks so much better too! Love your work always 😊

omg he is soooo cute ... you can't help but fall in love with that little face xx

Good on you Judith. So generous 💕

#worldmentalhealthday2020Pooh woke up that morning, and, for reasons that he didn't entirely understand, couldn't stop the tears from coming. He sat there in bed, his little body shaking, and he cried, and cried, and cried.

Amidst his sobs, the phone rang.

"Oh Piglet," said Pooh, between sobs, in response to his friend's gentle enquiry as to how he was doing. "I just feel so Sad. So, so, Sad, almost like I might not ever be happy again. And I know that I shouldn't be feeling like this. I know there are so many people who have it worse off than me, and so I really have no right to be crying, with my lovely house, and my lovely garden, and the lovely woods all around me. But oh, Piglet: I am just SO Sad."

Piglet was silent for a while, as Pooh's ragged sobbing filled the space between them. Then, as the sobs turned to gasps, he said, kindly: "You know, it isn't a competition."

"What isn't a competition?" asked a confused sounding Pooh.

"Sadness. Fear. Grief," said Piglet. "It's a mistake we often make, all of us. To think that, because there are people who are worse off than us, that that somehow invalidates how we are feeling. But that simply isn't true. You have as much right to feel unhappy as the next person; and, Pooh - and this is the really important bit - you also have just as much right to get the help that you need."

Pooh and Piglet talked for a long time, and Piglet suggested to Pooh some people that he might be able to call to talk to, because when you are feeling Sad, one of the most important things is not to let all of the Sad become trapped inside you, but instead to make sure that you have someone who can help you, who can talk through with you how the Sad is making you feeling, and some of the things that might be able to be done to support you with that.

What's more, Piglet reminded Pooh that this support is there for absolutely everyone, that there isn't a minimum level of Sad that you have to be feeling before you qualify to speak to someone.

Finally, Piglet asked Pooh to open his window and look up at the sky, and Pooh did so.

"You see that sky?" Piglet asked his friend. "Do you see the blues and the golds and that big fluffy cloud that looks like a sheep eating a carrot?"

Pooh looked, and he could indeed see the blues and the golds and the big fluffy cloud that looked like a sheep eating a carrot.

"You and I," continued Piglet, "we are both under that same sky. And so, whenever the Sad comes, I want you to look up at that sky, and know that, however far apart we might be physically...we are also, at the same time, together. Perhaps, more together than we have ever been before."

"Do you think this pandemic will ever end?" asked Pooh in a small voice.

"This too shall pass," confirmed Piglet. "And I promise you, one day, you and I shall once again sit together, close enough totouch...under that blue gold sky."

We all need a piglet in our lives.

That’s beautiful thank you I needed that 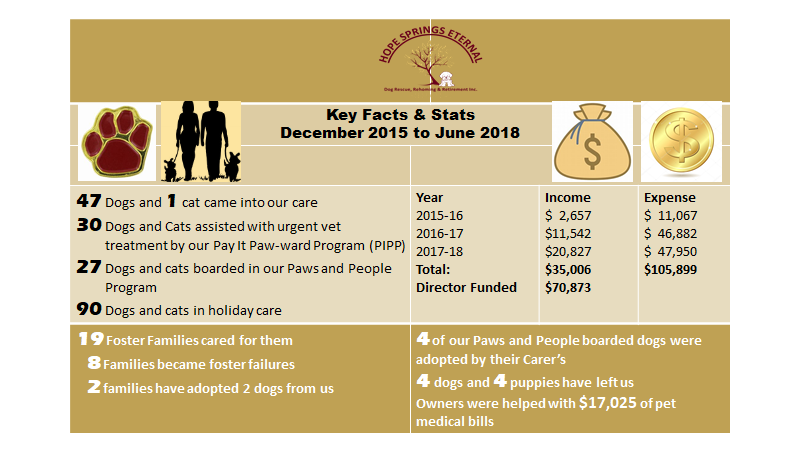 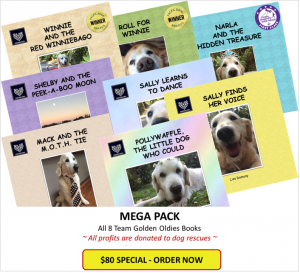 Making the world a kinder place a book at a time.
Shop here:  Team Golden Oldies online shop
Team Golden Oldies children’s books feature positive and uplifting stories of a group of senior rescue
dogs about overcoming life’s challenges, friendship, and spreading kindness and love to make the
world a better place.
All profits are donated to dog rescues.

https://m.youtube.com/watch?feature=youtu.be&v=MjVPR2DQye4Recently we were surprised when Destination Happiness (a lifestyle television show on Channel 9) came out to visit and film a segment for Happy Pets at Hope Springs.

We were even more surprised when Petstock presented us with a cheque for $15,000 for our Pay it Paw-ward Program – helping us to “Keep pets and people together”.

We are very grateful for Pet-Stocks support of local communities and small charities making a direct difference to the wellbeing of their local community. Click here to see the segment. 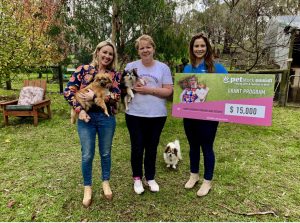 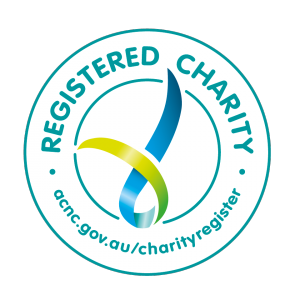